Wolfden Brewing Company – the most haunted brewery in Illinois! You may have heard about our mischievous resident spirit “Jack”… but our haunted history doesn’t just start and end there! 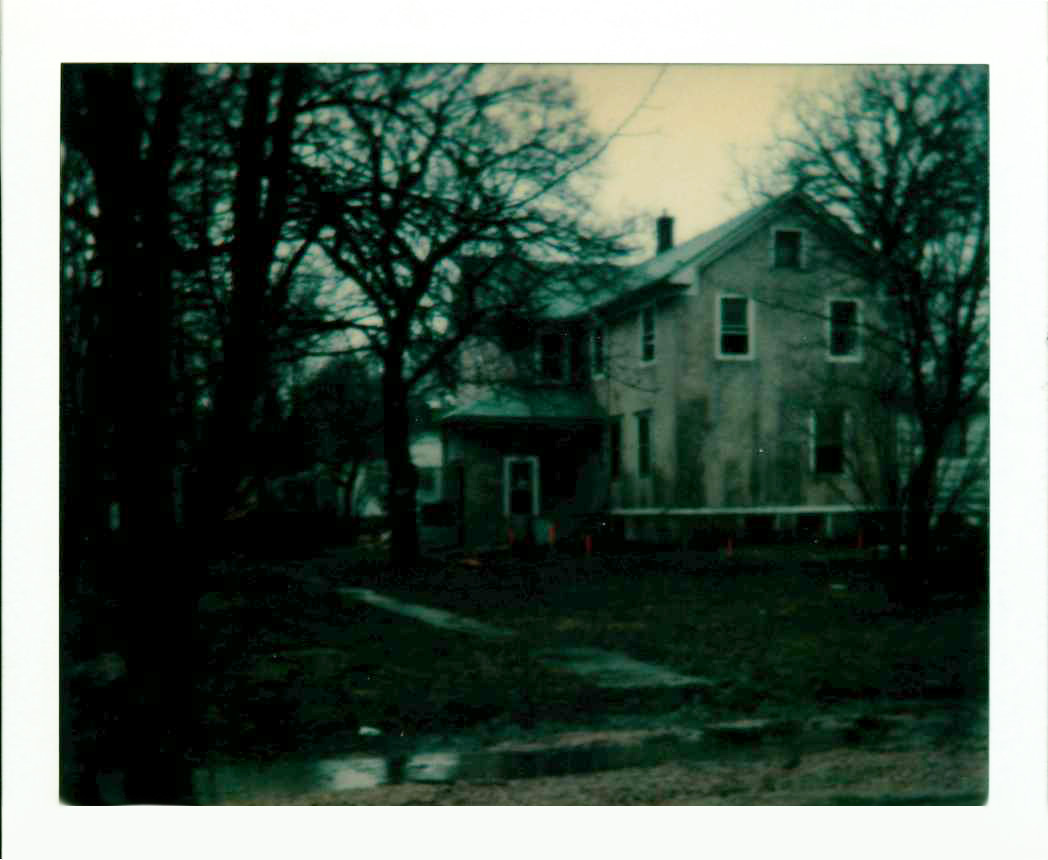 Our historic building was originally built in 1851 and used as a Civil War-era farmhouse long before becoming the brewery you know today. Although much of the property’s history has been lost along the years, we DO know a fair share of facts that explain our location’s odder happenings. While sorting through historical documents and existing paperwork on the property, owners Katie and Krystov Wolf were able to decipher that a woman had fallen into a well in the backyard and died; along with another man named Jack, who may have passed on the property during either the Civil or Blackhawk Wars. Many mediums, investigation crews, and paranormal researchers have all agreed upon “Jack” being a notable presence inside the building (including what is known as an invisible “portal area” in the upstairs office area, or in other words, a gateway between the living and the supernatural). 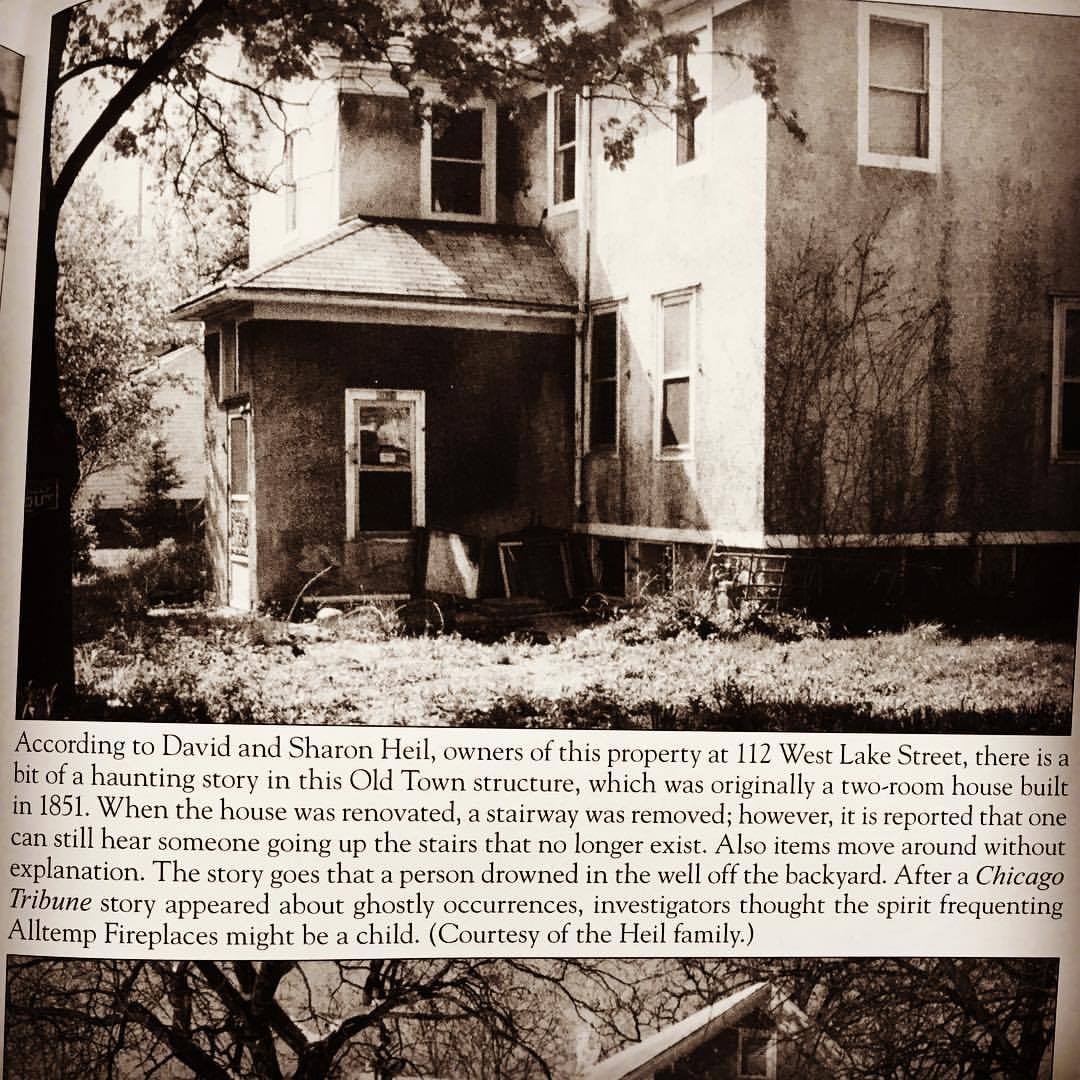 Some of the most notably spooky things happened during Wolfden’s construction to the building (which had last been an abandoned fireplace restoration company). While renovating the property, co-owner Katie discovered a soldier’s clay marble (a common game soldiers would leisurely play off-duty), and decided to take it home with her. What happened next was a series of increasingly frightening events. While the marble was off the property, she narrowly missed getting hit with paint cans falling 25 feet above her off of a shelf at a home improvement store. Then, she randomly lacerated herself shopping for fire extinguishers, but not before tripping over a wire and cutting her Achilles tendon. Lastly, while driving on the highway, a construction barrel flew off the road right in front of her car. The moment she returned the marble to the property, the odd incidents immediately ceased. 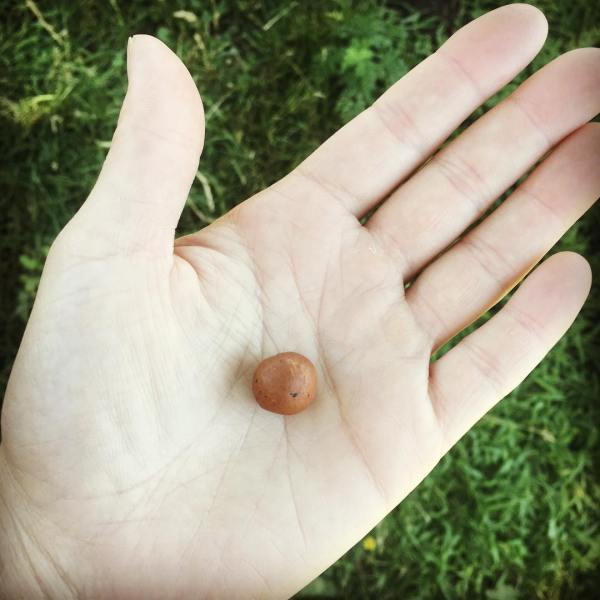 Strange incidents continue to happen on a weekly basis; batteries seem to drain at twice the normal rate, magnets fly off of the wall, secured boxes and bins will topple over unprompted (including two 50lb bags of grain being pushed off of a stack onto the floor by no one), shadowy figures spotted in the cellar, sounds of coughing, sounds of footsteps, odd noises reverberating through the building after close, strange electrical occurrences, walkie talkies transmitting garbled audio while turned off, shattering glass,  instinctually creeped-out feelings while in the brew room… the list goes on and on. 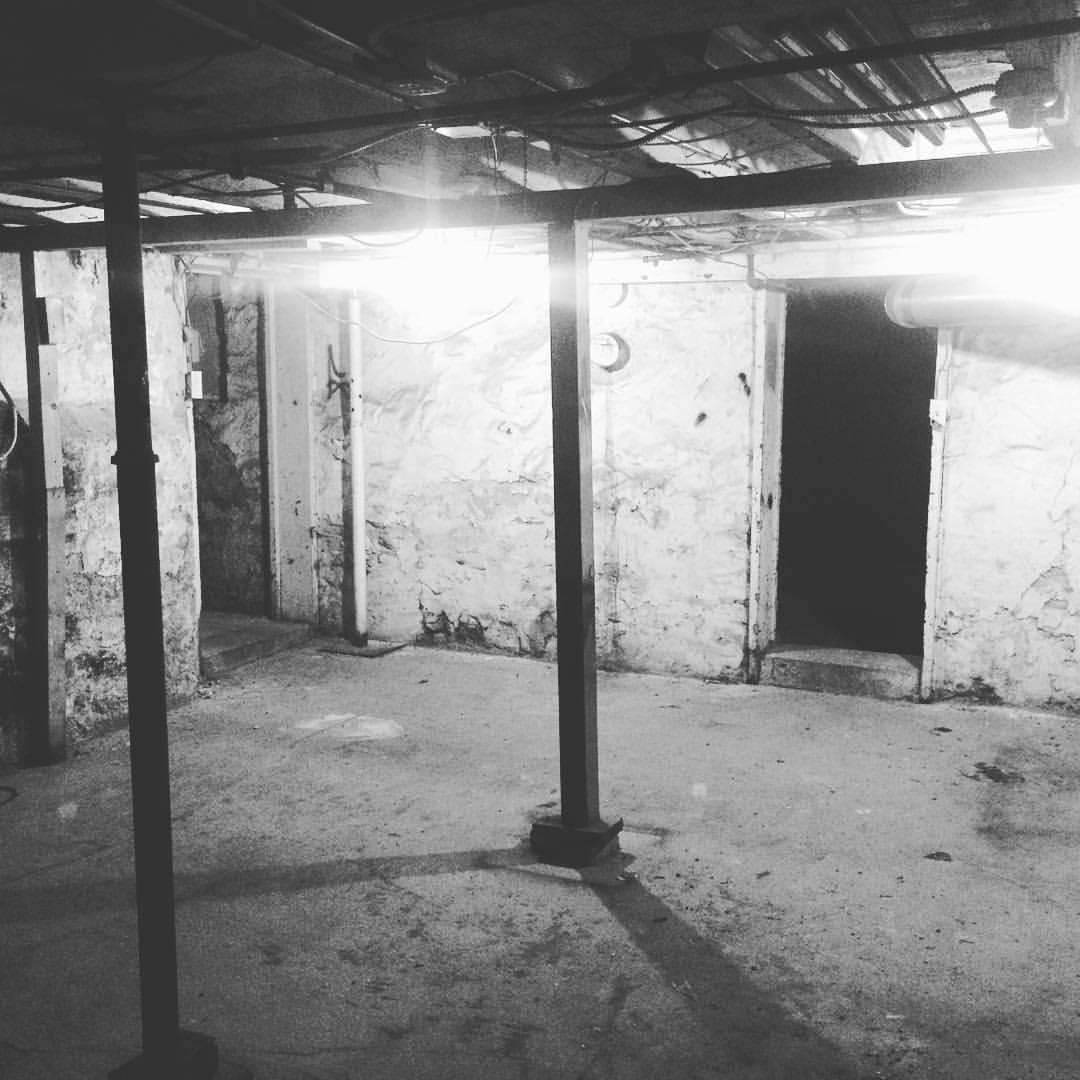 While these things may sound sinister, no one on staff believes the spirits here are particularly malicious or evil-minded. Mischievous happenings are the number one occurrence, but no one on staff feels particularly scared (as we’re all VERY used to it at this point). There’s only ONE way to experience it yourself – come on over to our famously haunted taproom and see if Jack says “hi” to you while you’re here! 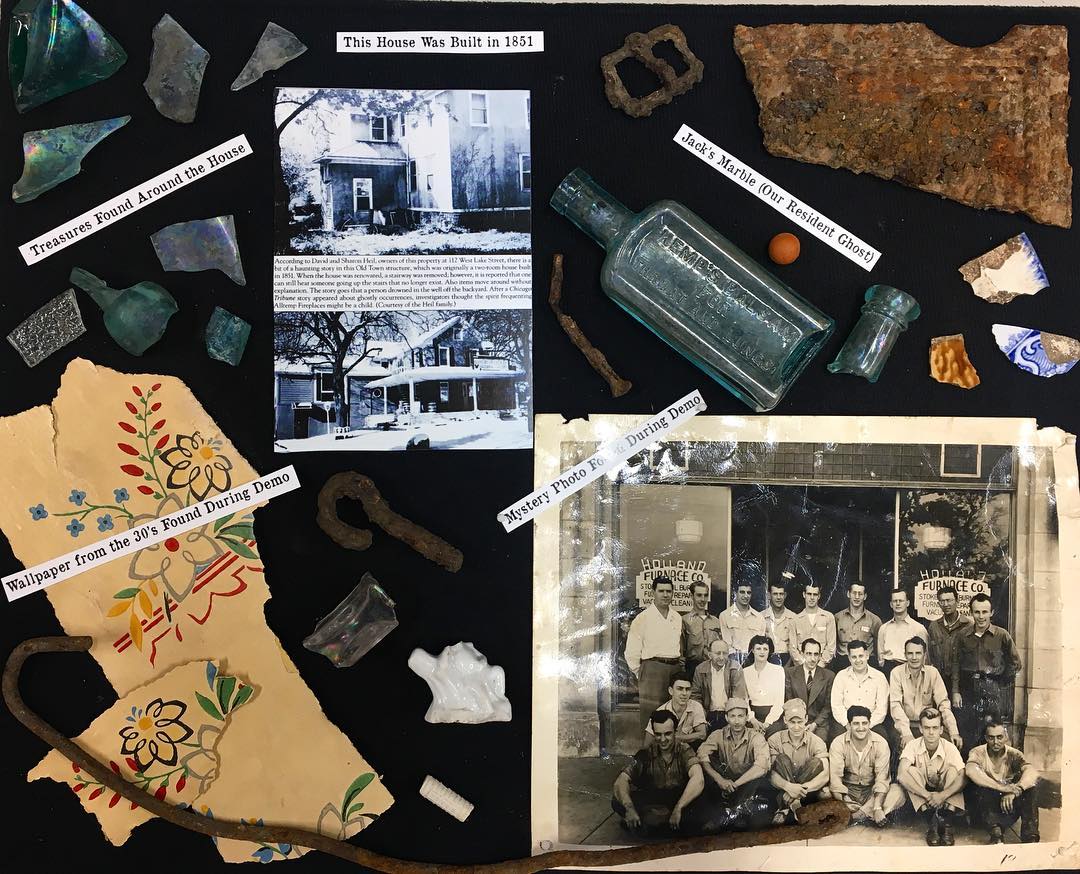